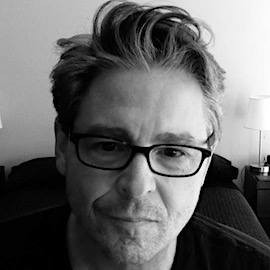 Carl Allocco’s career has taken him through all facets of the music industry. Carl began his journey in the 1980s as a member of Dreamer, a pop band signed to RCA Records. He then went on to record for MCA Records with his new project, Carl and the Passion. During this period, Carl was managed by the legendary Tommy Mottola, the former head of Sony Music. In the 1990s, he continued under the management of Camille Barbone (Madonna). Midway through the decade, Carl changed gears and began working as an independent singer-songwriter in Nashville. As a solo artist, he has recorded three albums, finished at the top of the John Lennon Songwriting Contest, and played with some of the best musicians in the business, including The Ramones, Rick Danko (The Band), Russell Javors (Billy Joel) and Reeves Gabrels (David Bowie). Since 1996, he’s also written thousands of songs for the Songs of Love Foundation, a non-profit dedicated to lifting the spirits of chronically and terminally ill children through music. In recent years, in addition to working on his own music, Carl has managed web and creative services for music companies across the country. He is also the co-founder and managing partner at Bandtwango.com. 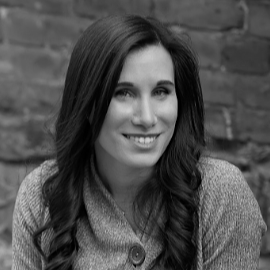 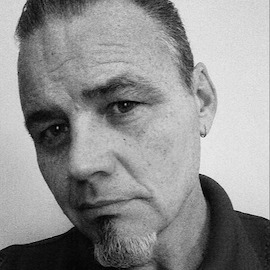